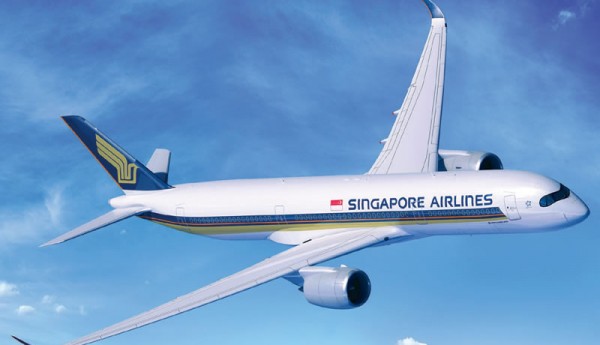 Singapore Airlines will add a sixth daily flight to Bangkok in March, up from five daily flights. As part of the Northern Summer schedule (27 March 2016 – 29 October 2016), there will also be an increase in frequency to Colombo in Sri Lanka and Milan in Italy.

The sixth daily Bangkok service will be introduced with effect from 27 March 2016 to meet growth in demand for travel to and from the Thai capital. An Airbus A330-300 aircraft will be operated, adding nearly 2,000 seats per week on the route, which is popular with both business and leisure travellers.

As previously announced, Düsseldorf will become the newest destination in the Singapore Airlines network from 21 July 2016. Flights will be operated three times per week with the all-new Airbus A350-900 fitted with Singapore Airlines’ latest cabin products.