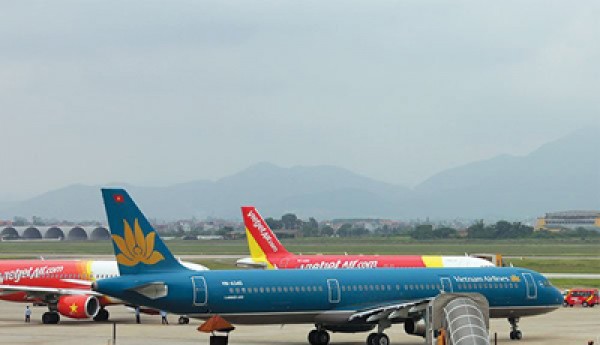 Vietnam’s Deputy Prime Minister, Hoang Trung Ha,  has called on aviation authorities to upgrade airports in a bid to elevate the country’s status to be one of  ASEAN’s top four  aviation leaders.

The top three are Singapore, Malaysia and Thailand.  Indonesia and Philippines lag far behind in both tourism and aviation services. Manila in the Philippines is noted for having the worst airport in the world according to an international survey.

Laos, Indonesia and Philippines also failed to sign off on the opens skies policy set by ASEAN. They opted out of key clauses that  would allow other ASEAN airlines access to all major destinations.

Vietnam signed off on open skies and is now poised to expand provincial airports and build a new gateway airport to serve Ho Chi Minh City.

“Flight safety and security is vital… aviation in our country should concentrate on reviewing and adjusting plans, upgrading transport-related law and policy systems, accelerating restructuring and mobilising financial resources to put Vietnam ahead of its rivals.”

The country’s airlines have 125 aircraft and operate 48 domestic routes. Together with 52 foreign airlines, they operate 95 international routes.