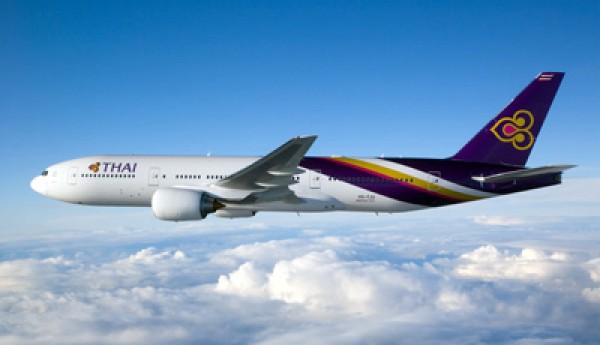 Thai Airways International is offering promotional fares for travel on selected routes within the 10-nation ASEAN until the end of August.

The “Hello AEC 2016” promotion sells a roundtrip fare, inclusive of taxes and surcharges, ex-Bangkok, starting at THB6,475 to Penang and Kuala Lumpur.

Bookings remain open until 15 July for travel up to 31 August except for Penang when travel must be completed by 15 July. Ticket validity is 14 days.

Thai Smile will take over the Bangkok-Penang route from THAI effective 16 July, which ends the deal on TG.  THAI has been flying to Penang since the 1960s. Despite being a fully owned subsidiary of THAI, Thai Smile’s fares and systems are separate making it difficult to cross sell.

Fares are subject to change due to fluctuations in exchange rate. The promotion saves up to 15%.