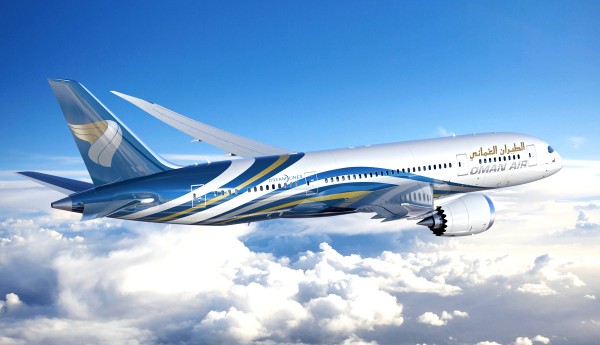 Oman Air is discounting promotional fares for travel to selected destinations, September to November, but bookings must be secured by the end of this month.

The promotion sells a roundtrip fare, inclusive of all taxes and surcharges, ex-Bangkok, starting at THB17,240 to Cairo.

Bookings must be made by 31 August for travel, 1 September to 30 November this year.

Fares could differ slightly due to currency fluctuations. The promotion saves 40%.